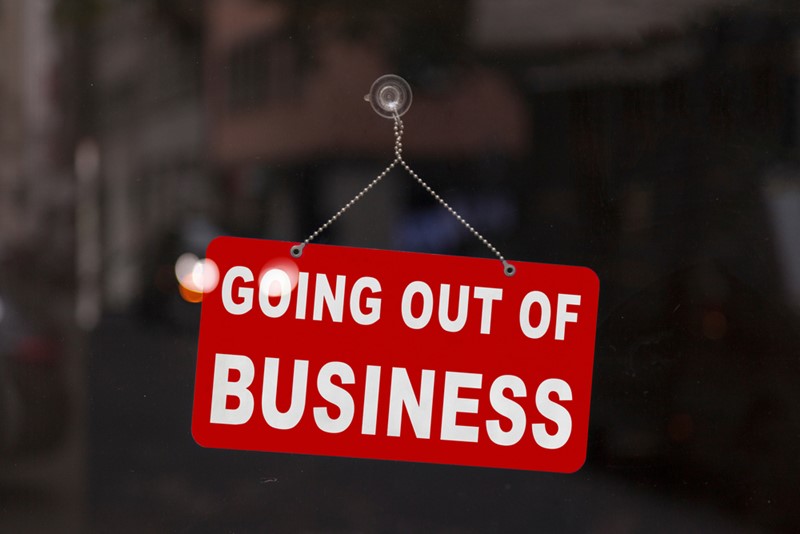 Late last year, the draft Insolvency Law Reform Bill 2013 was released by the government for comment and suggestions. The first changes made under this Bill are to commence from September this year. The Bill will amend the Corporations, Australian Securities and Investments Commission and Bankruptcy Acts. It aims to:

Those benefiting from the reforms will be businesses that become creditors of insolvency administrations.

Several provisions in the Bill will be of interest to creditors. They include:

The amendments of the proposed bill have the potential to greatly benefit creditors. The proposed bill represents a new, transparent and more regulated stage in insolvency practice, and will strengthen the rights of creditors affected by insolvency administrations.